This morning, at the Hotel Danubius Helia in Budapest, the second social awareness event within the Eudonorgan project was officially opened. The event will be attended by 30 Hungarian healthcare professional and journalists while 15 participants are coming from neighboring countries such as Austria, Croatia, Slovenia, Romania, Bosnia and Hercegovina, Serbia and Montenegro.

Representatives of National Institution and University attending the press conference express their support and encouragement to the event; during the press conference, annual data related to organ donation and transplantation in Hungary have been presented, as well as the state of art of public awareness regarding this issue.

The event deals with living/deceased organ donation and analyses obstacles underlying the choice of becoming a donor. Personal witnesses will enrich the meeting, offering a non-healthcare point of view to the debate. Moreover, the afternoon session will be dedicated to communication and social media and their role in developing public trust in such a sensitive issue.

This meeting is part of the second phase of Eudonorgan project and will involve other European countries in the dissemination of organ donation culture. Belgium, Greece, Portugal and Sweden will be the next hosting countries for similar initiatives in 2019.

Eudonorgan is a service contract, funded by the European budget on the initiative of the European Parliament. It was awarded by the European Commission and developed by an international consortium, including universities and organizations located in Spain, Slovenia, Croatia and Italy. Eudonorgan mainly aims at enhancing the positive attitude towards organ donation, and ultimately improving donation rates in the European Union and neighboring countries. The social awareness initiatives are led by the Institute for Organ and Tissue Transplantation of the Republic of Slovenija, Slovenija-transplant together with  the Institute for Transplantation and Biomedicine – Ministry of Health of the Republic of Croatia.

For a full description of the event, please download the program

Quotes from the press conference:

«It is particularly important to strengthen the culture in order to support organ transplants on a common level, making people aware that organ donation is a positive thing that can save lives».

«Organ transplantation is at the highest level of progressive care, and it starts with the selection and subsequent preparation of the patient, then the extremely complex operation is followed by the start of post-operative care and follow-up».

«We have the opportunity while we are living to decide on whether we want to donate our organs after our death, and it is important to share this decision with our family so that they will be able to recall our wishes in case an unexpected tragedy occurs». 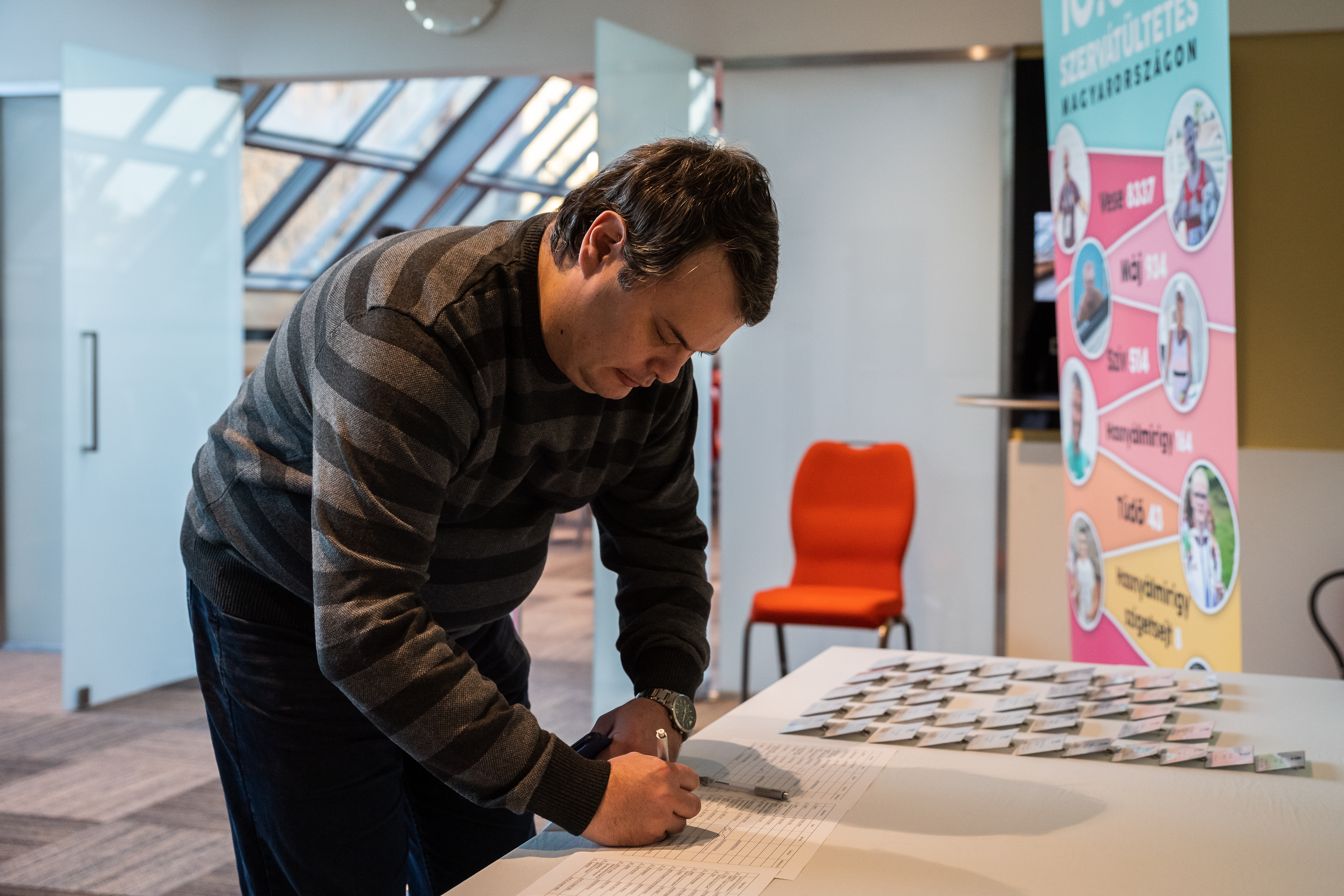 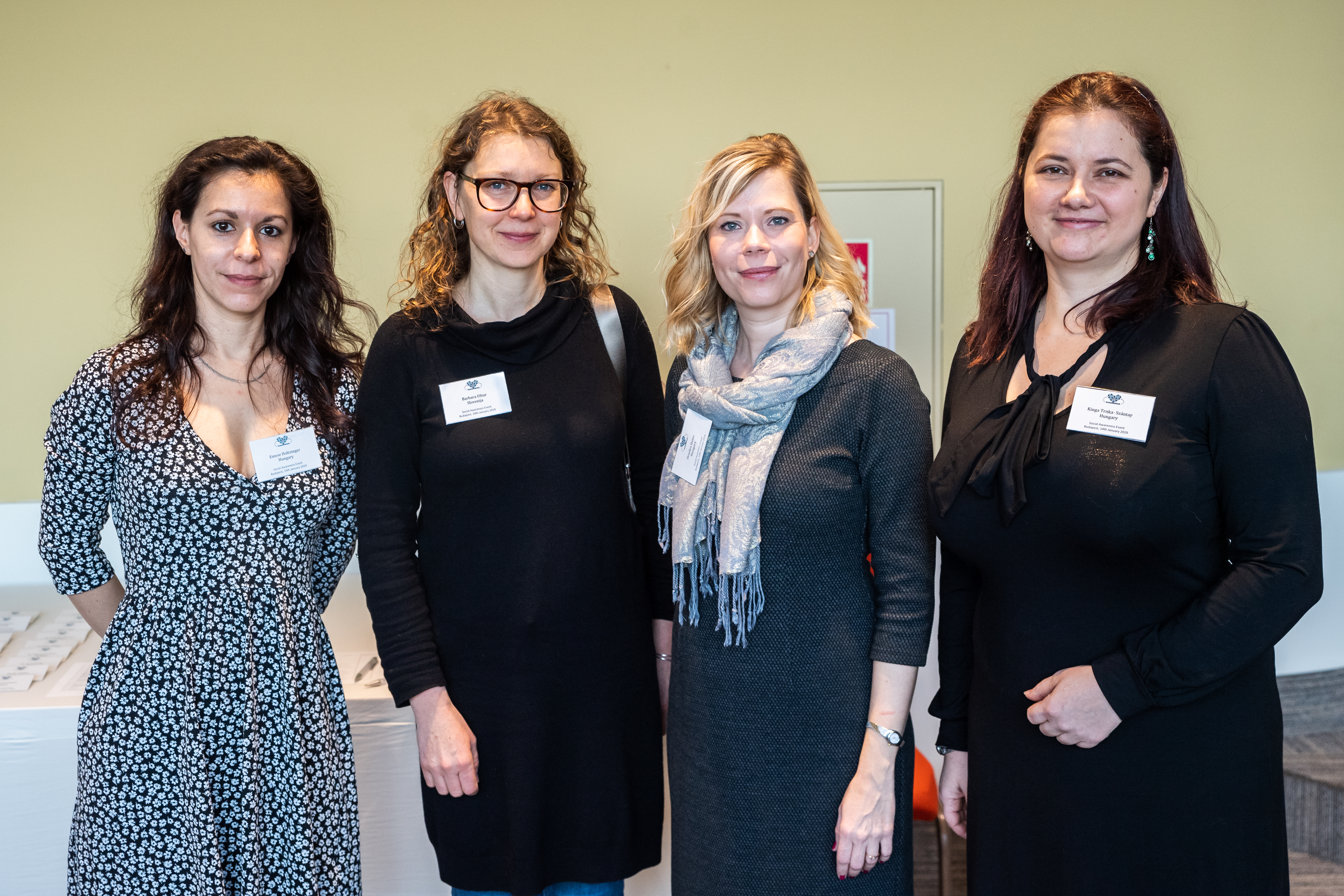 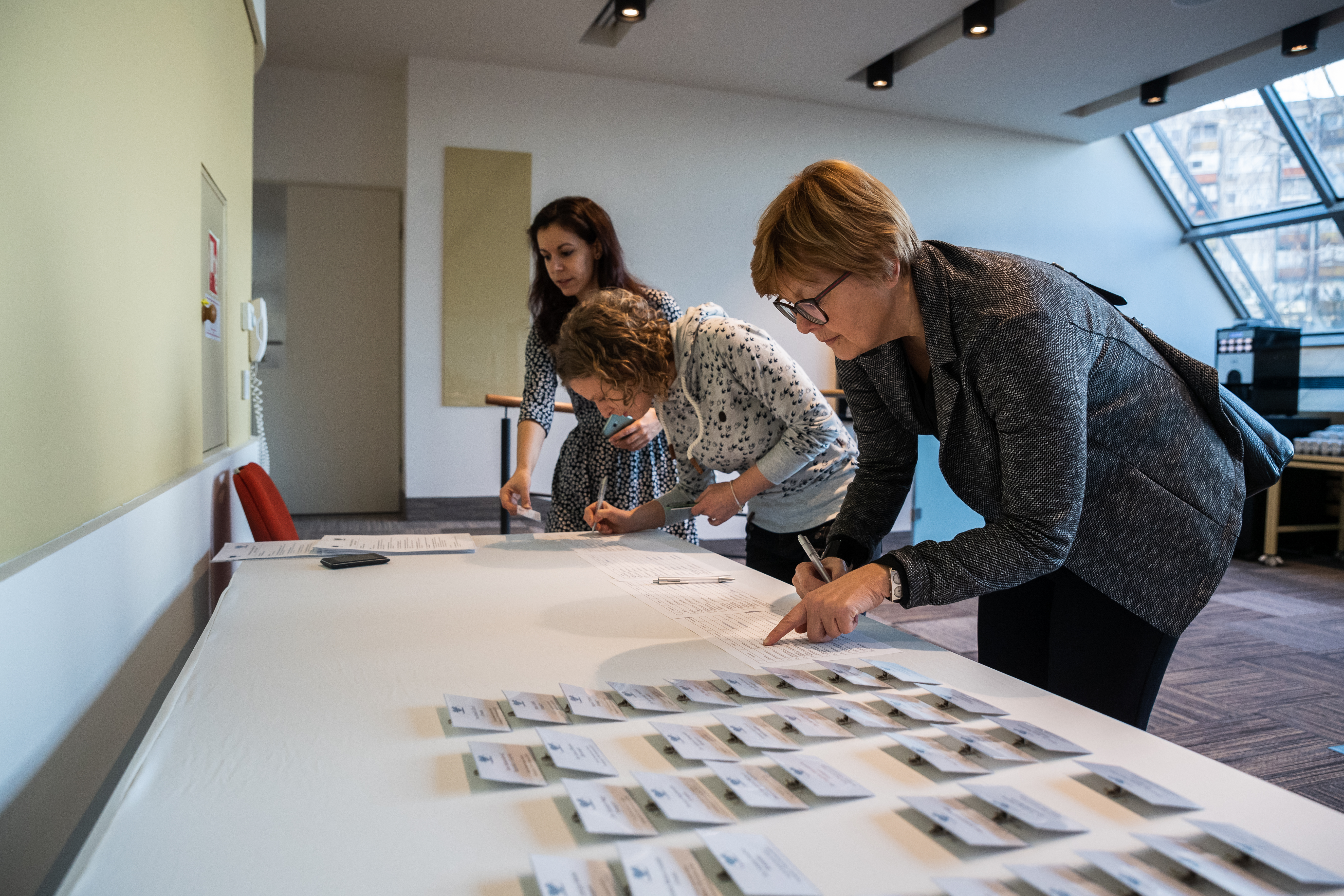 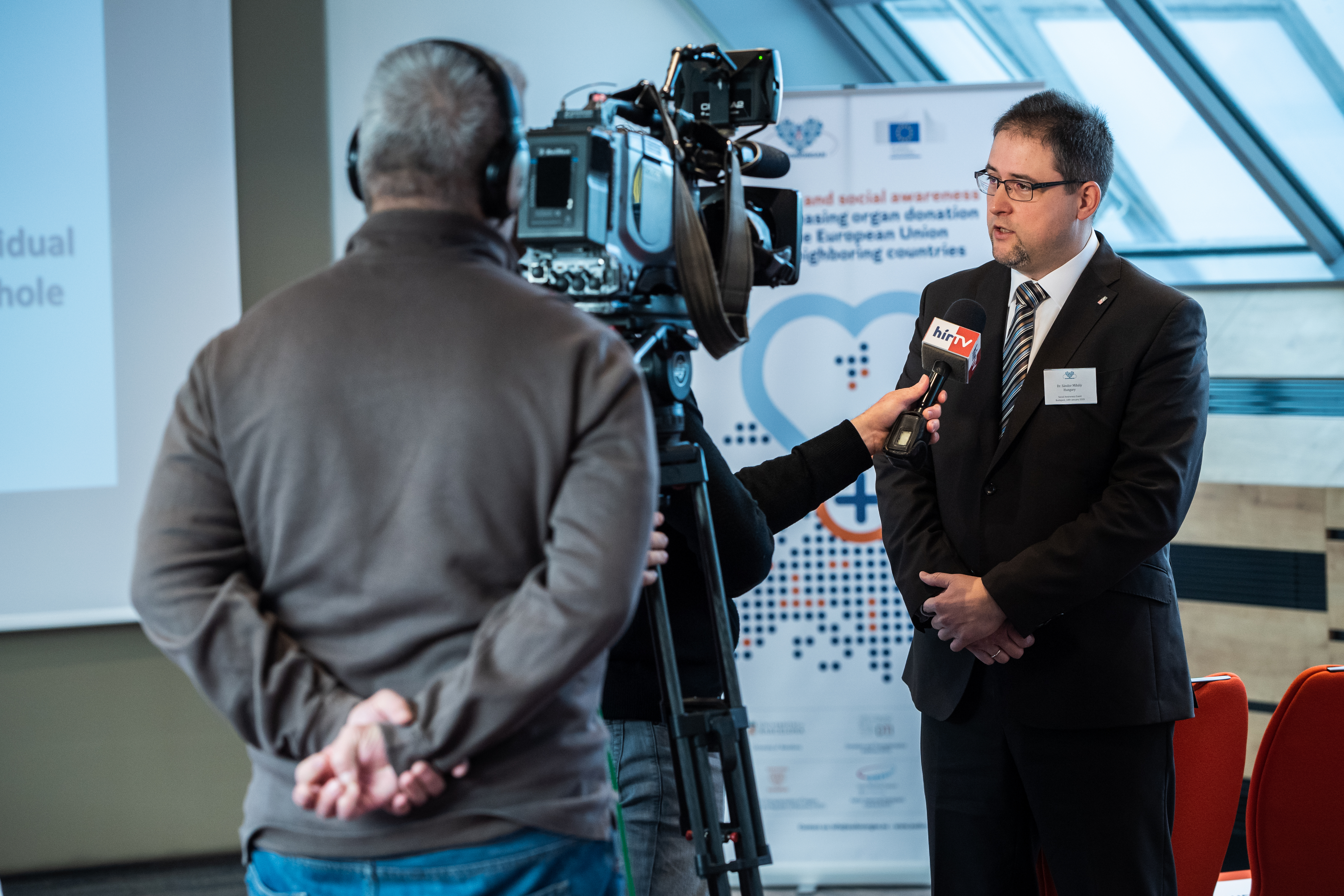 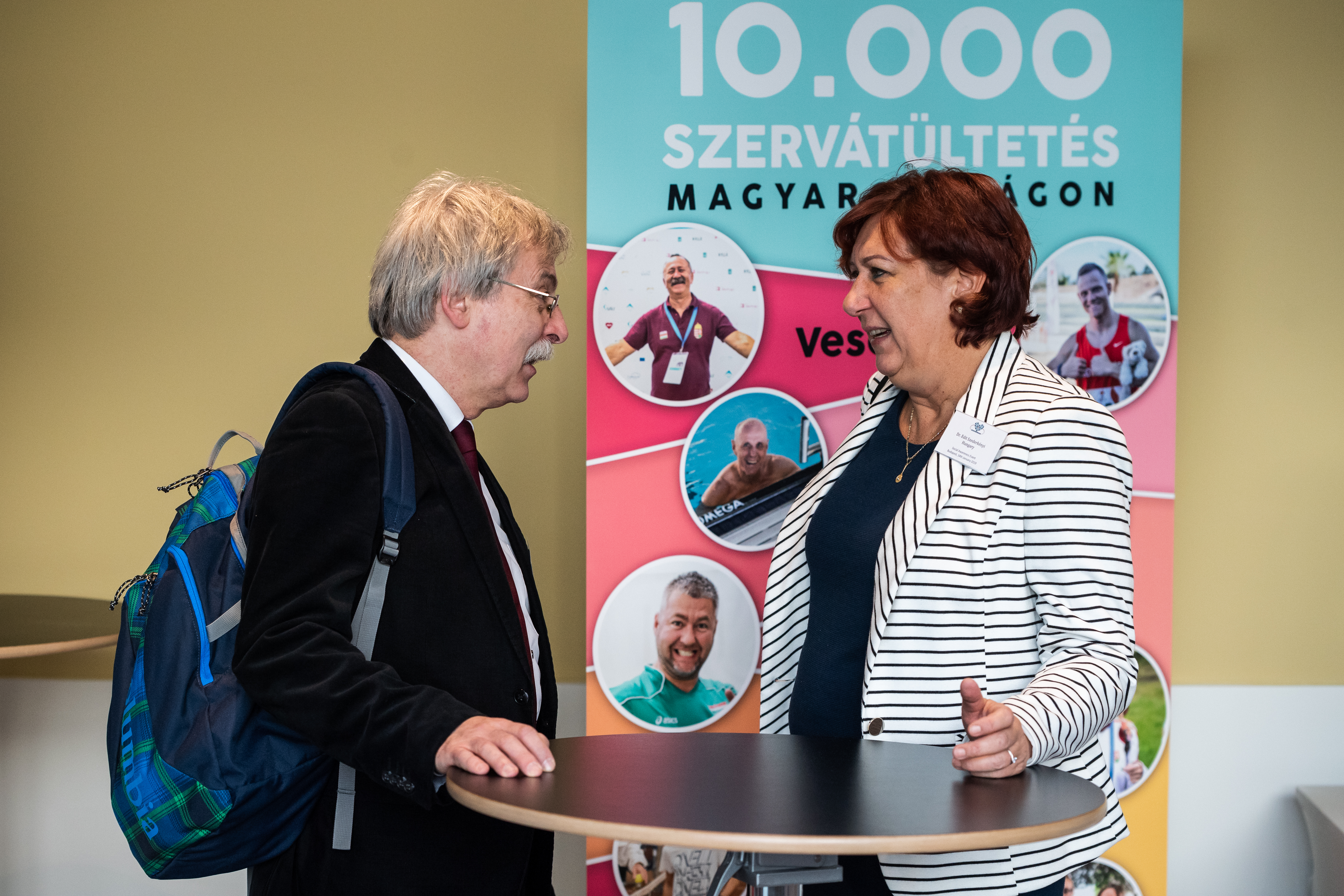 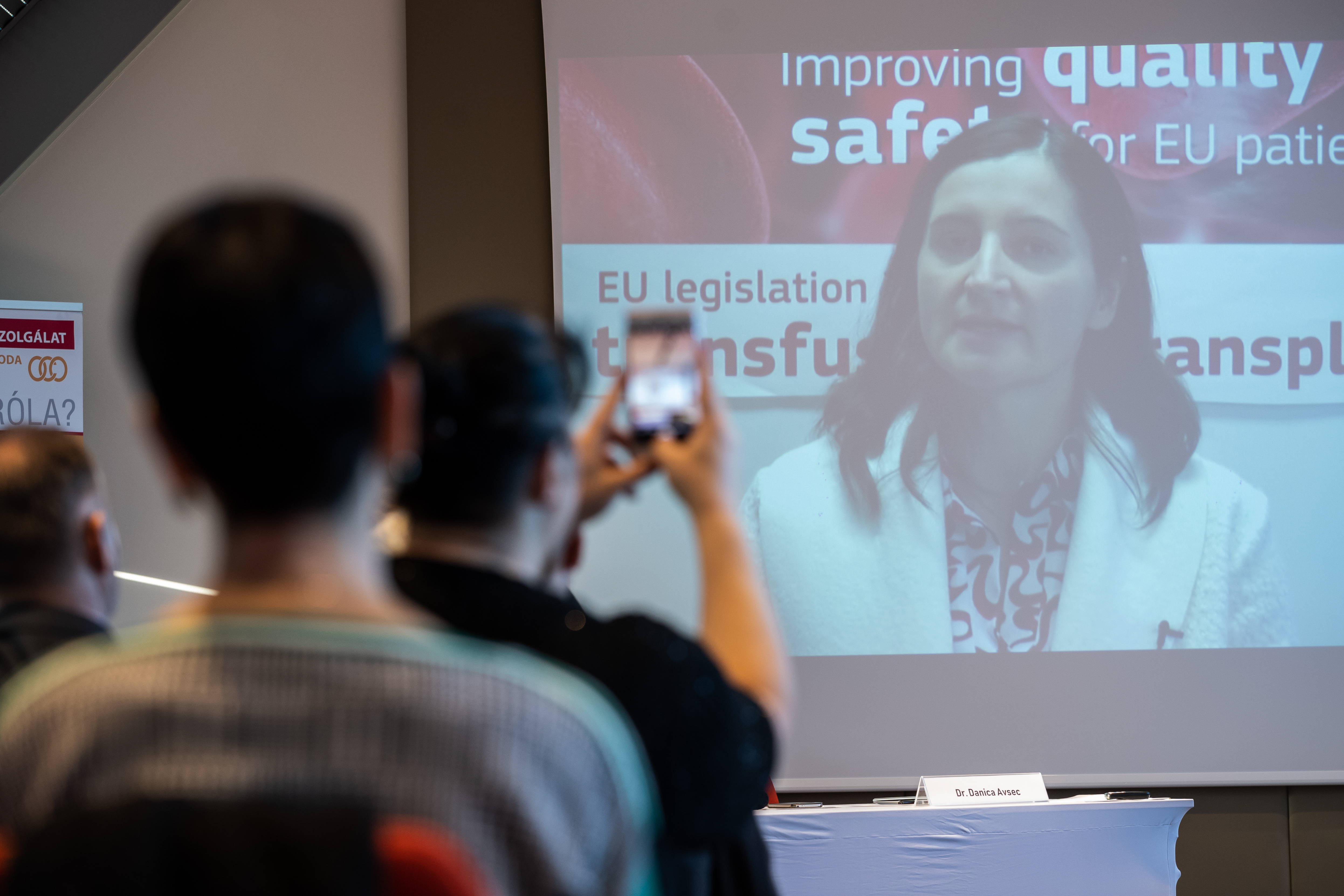 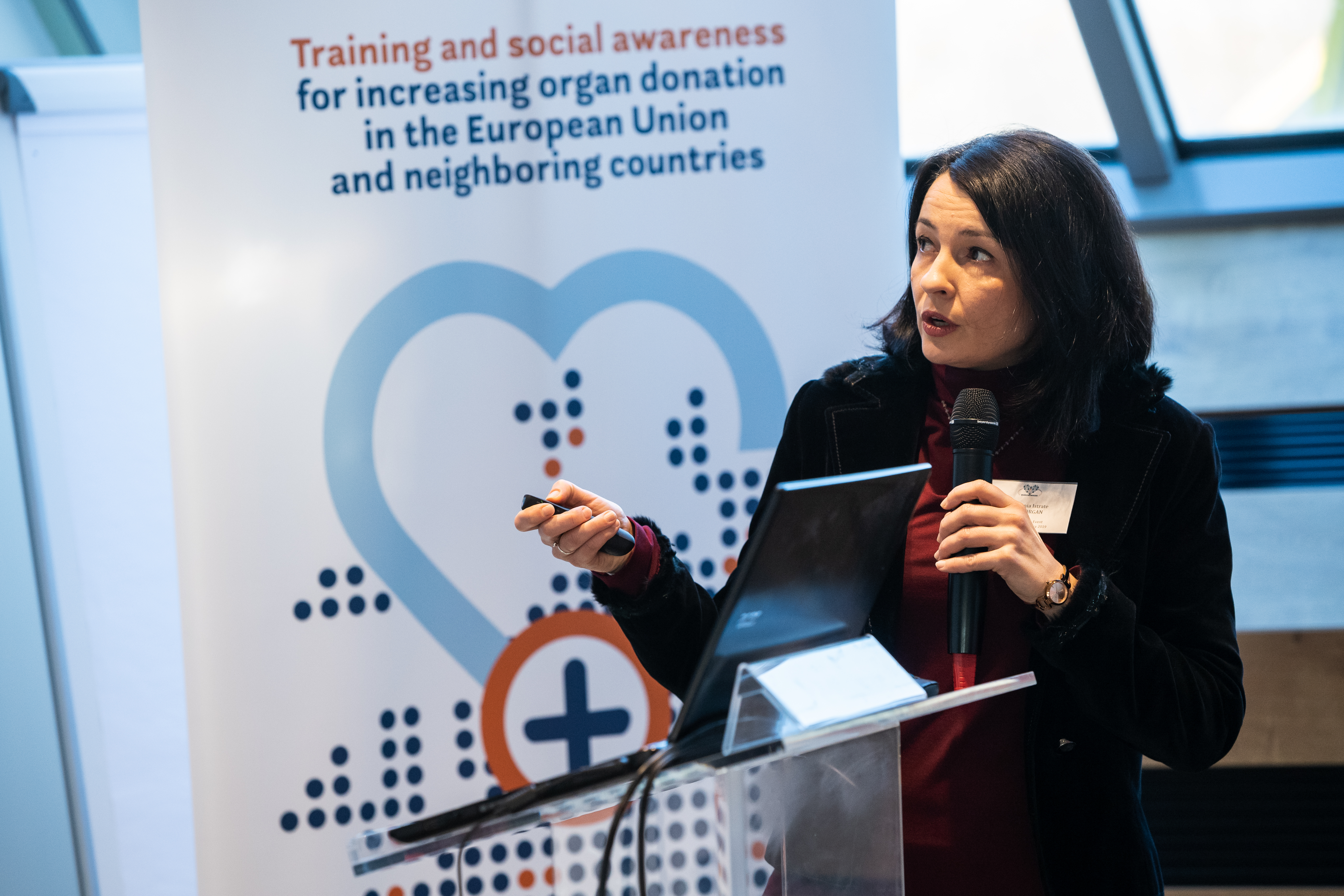 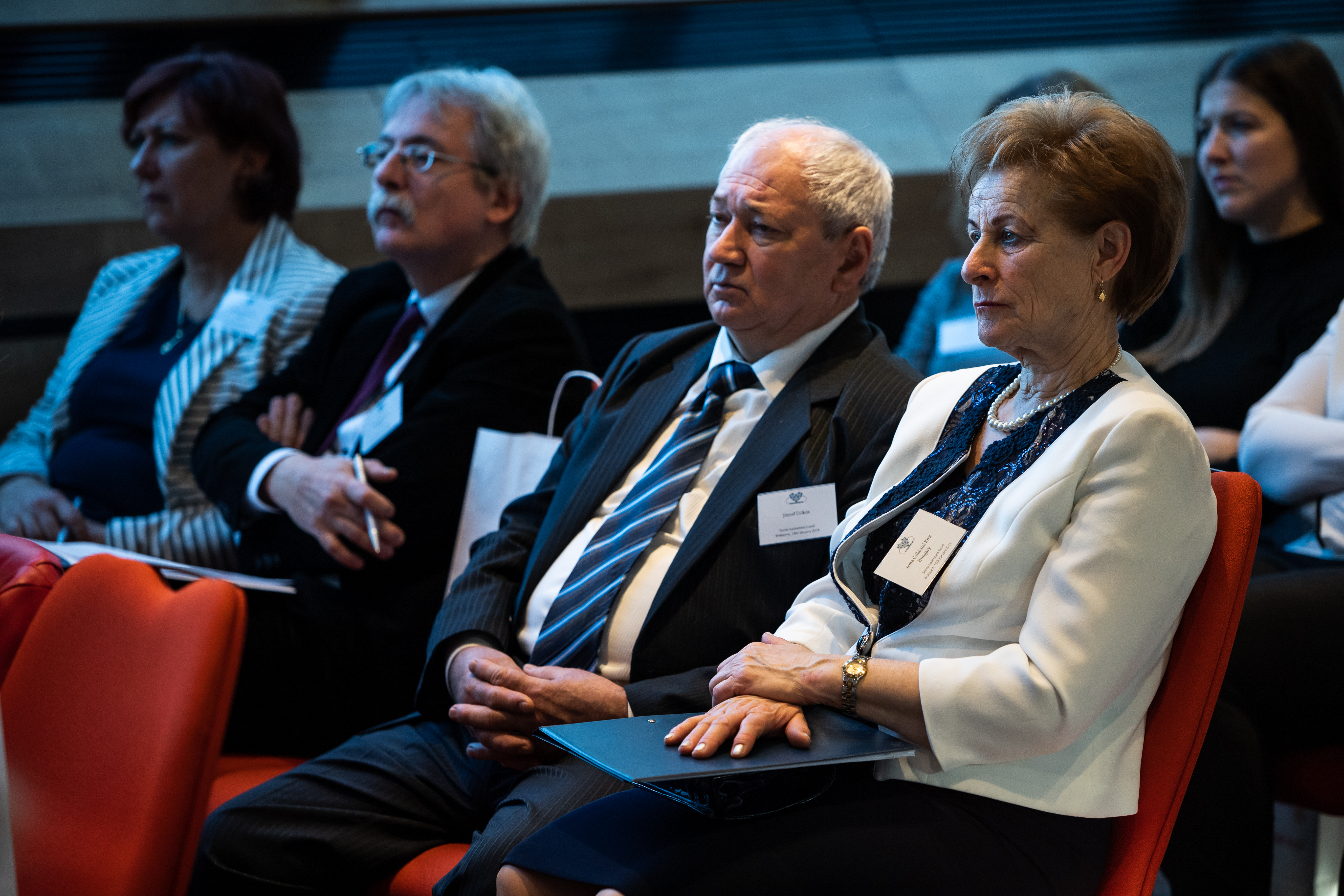 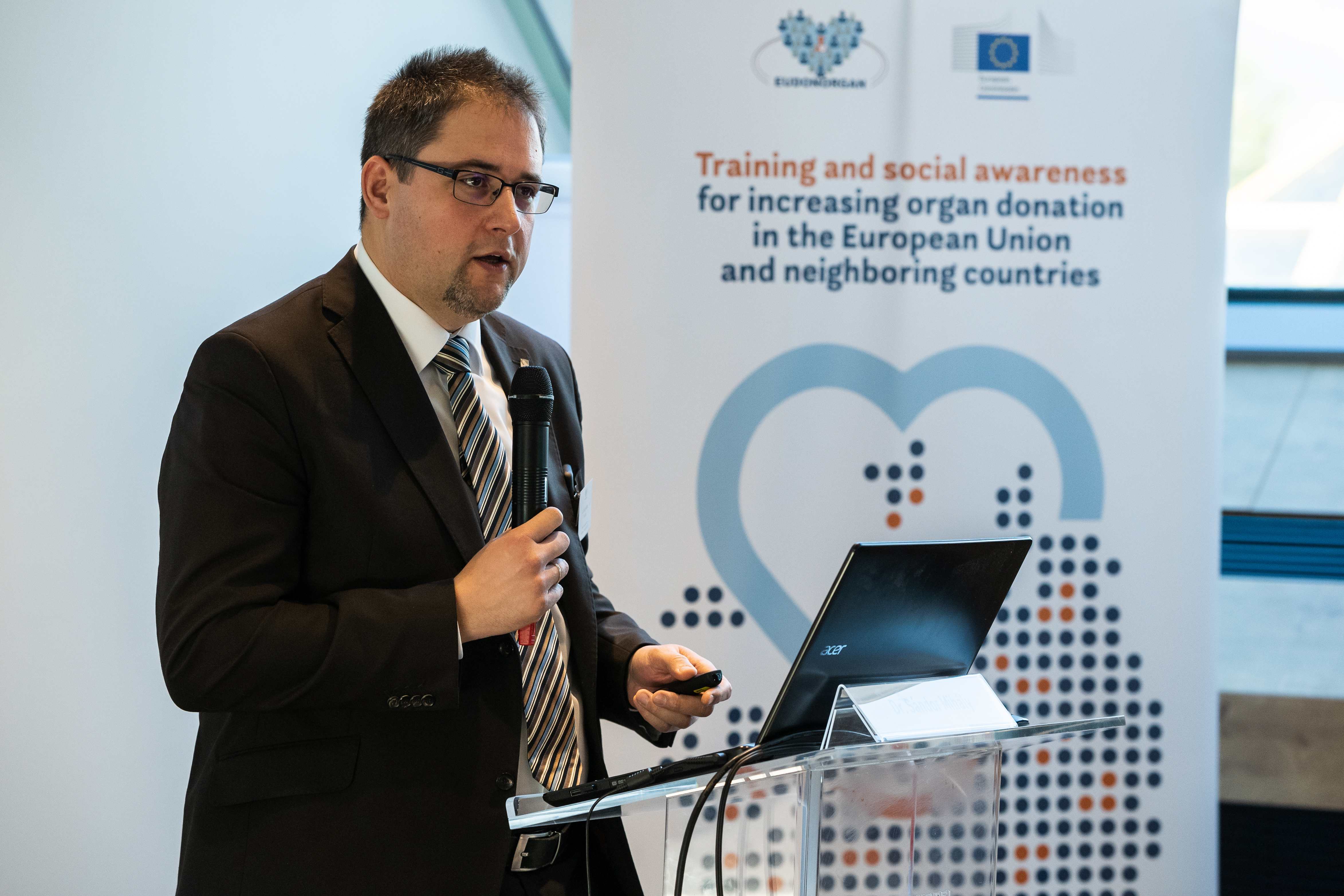 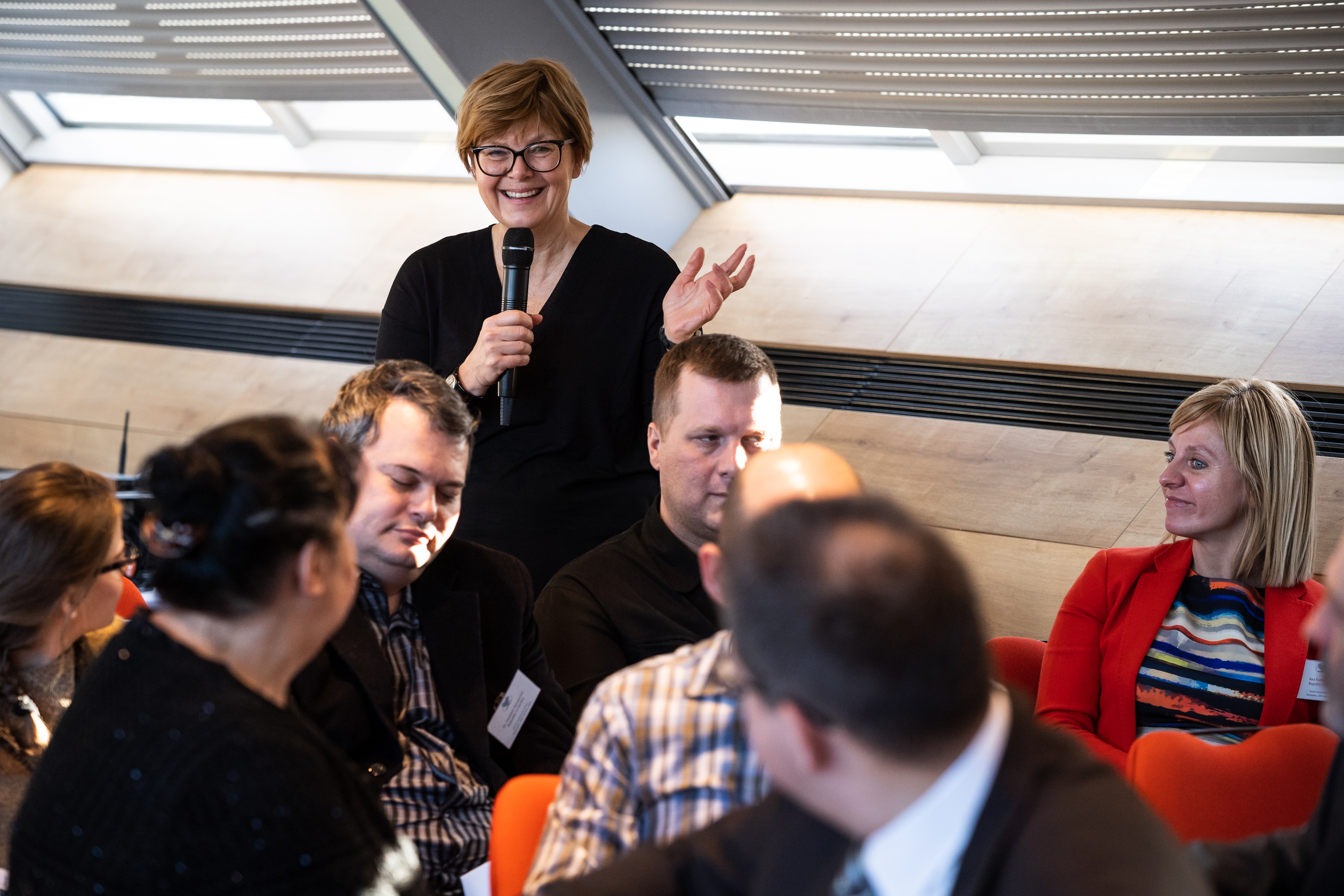 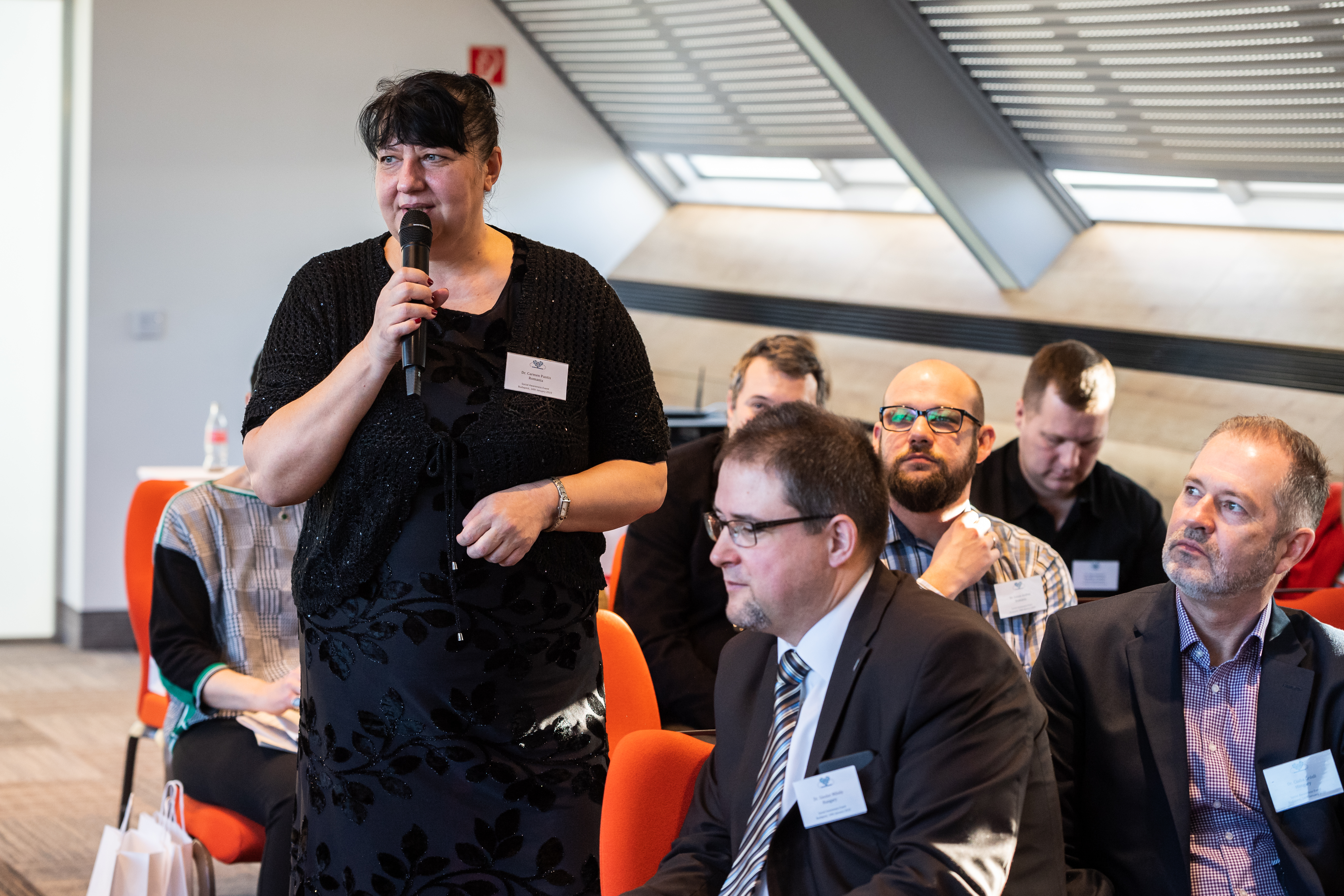 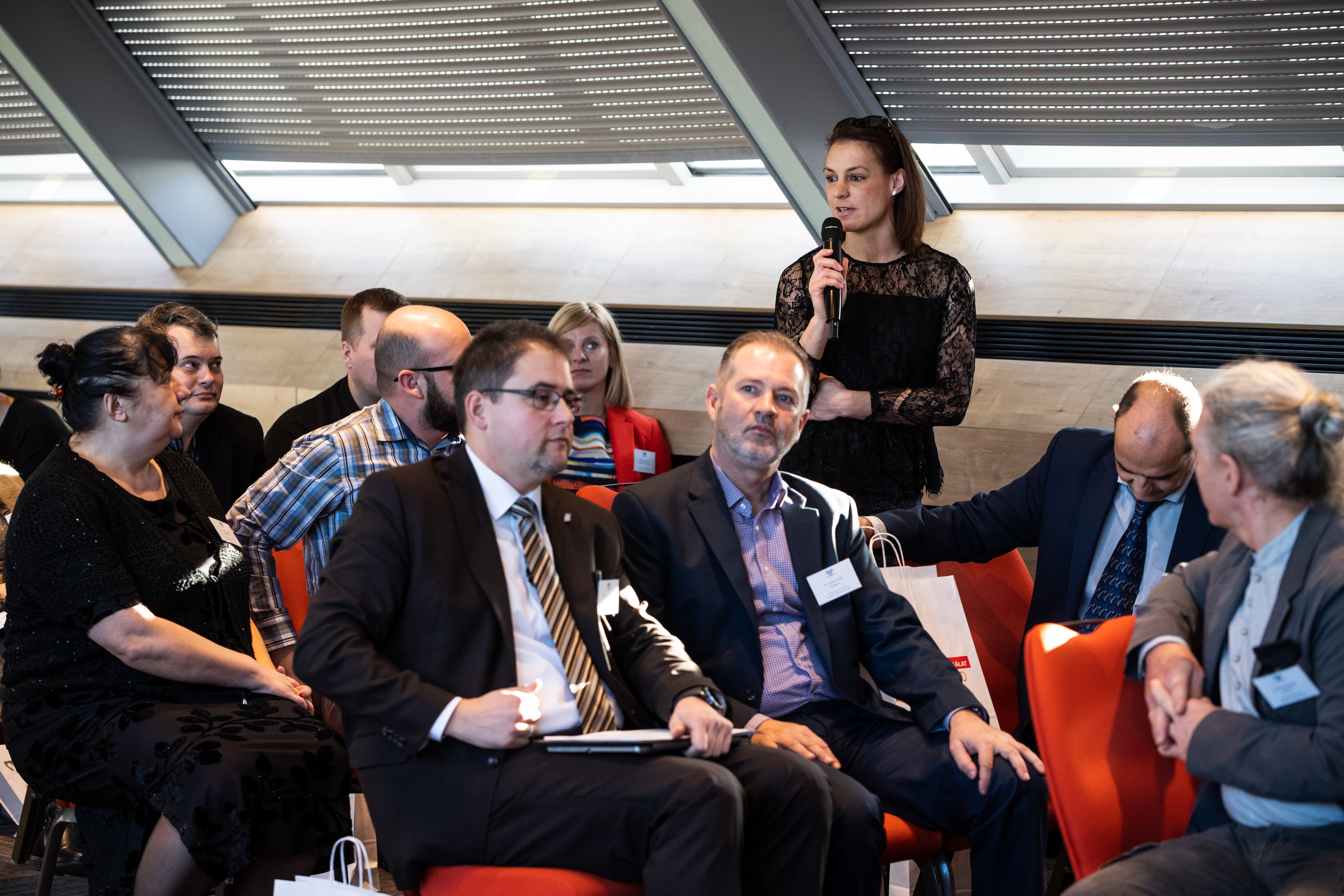 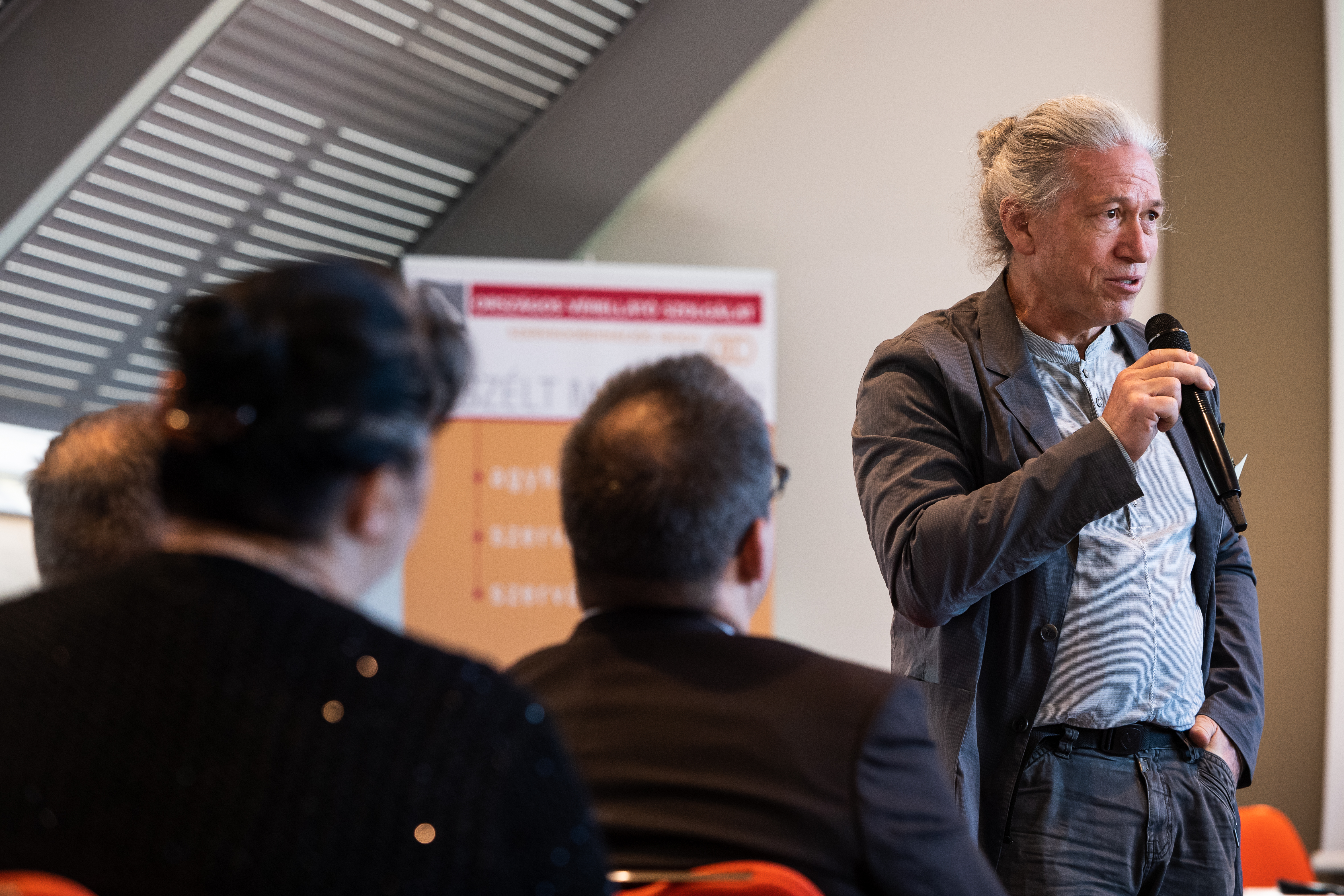 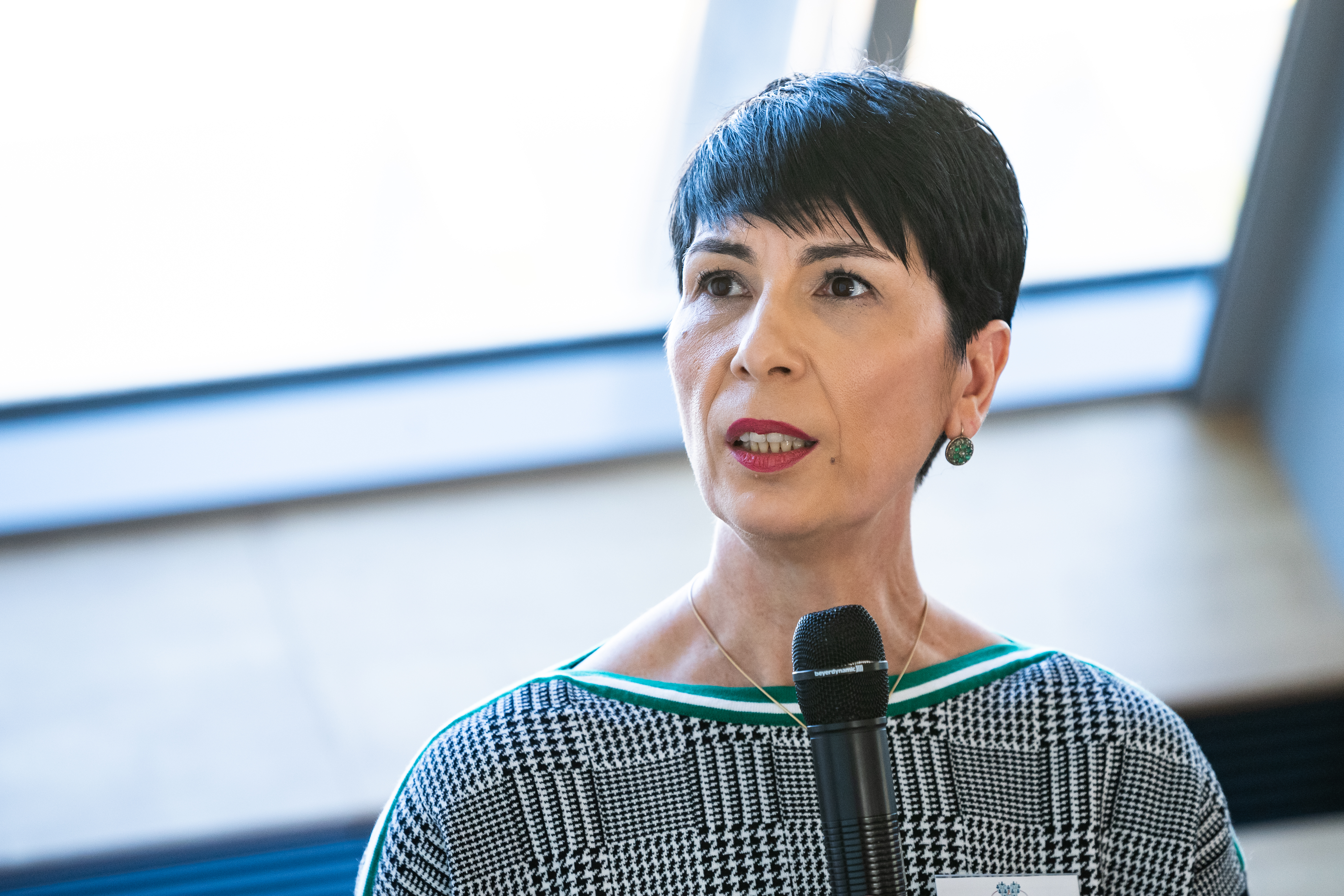 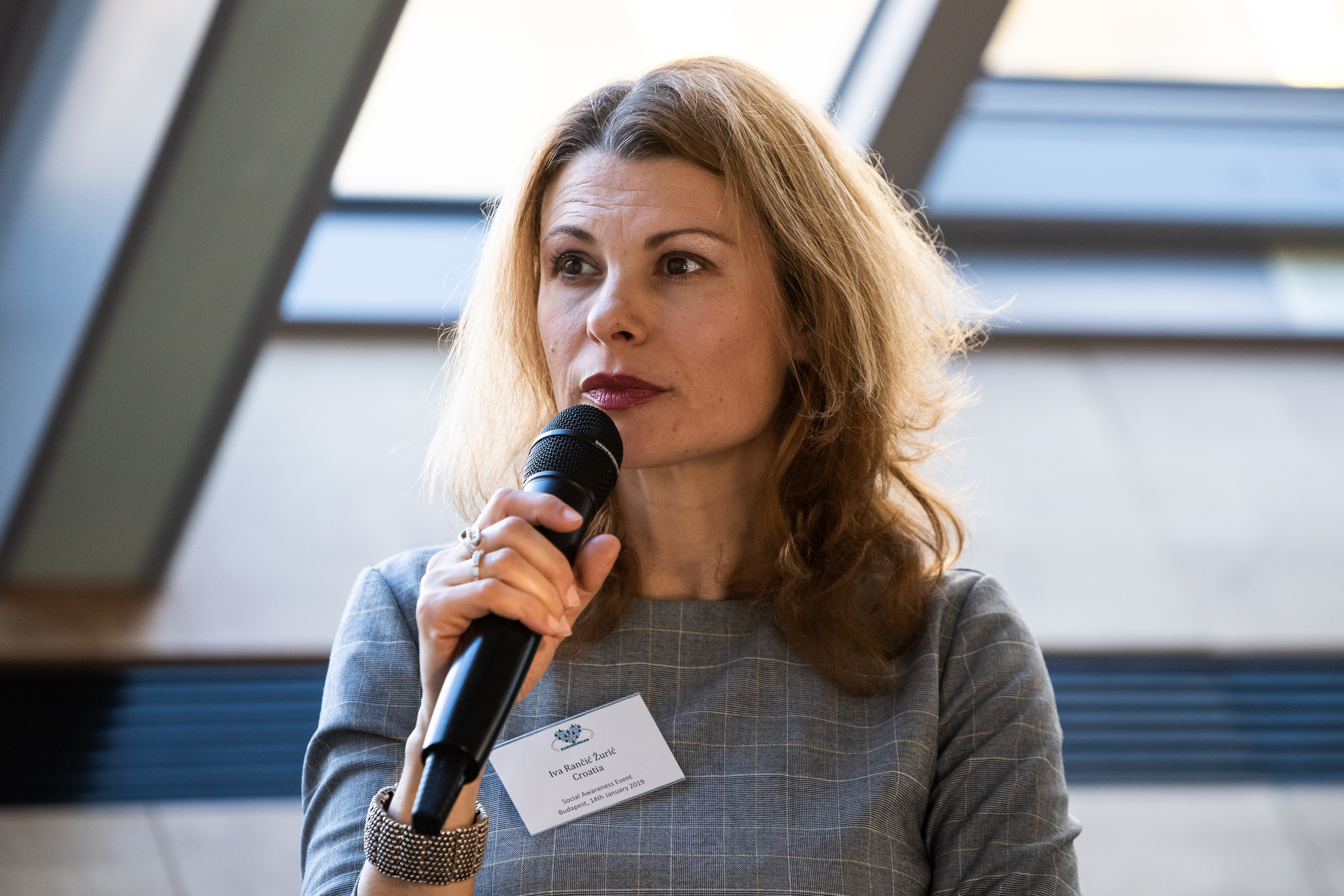 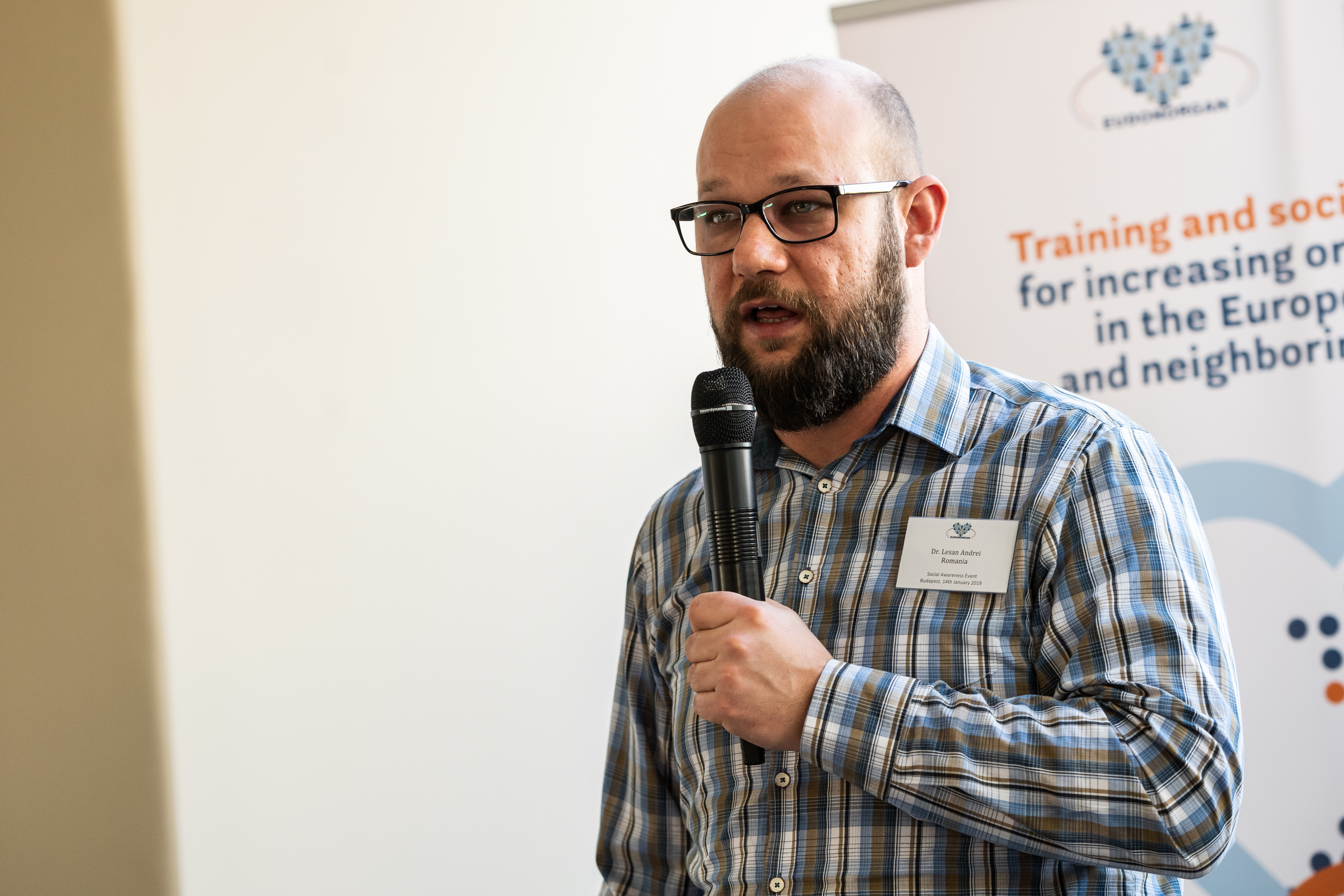 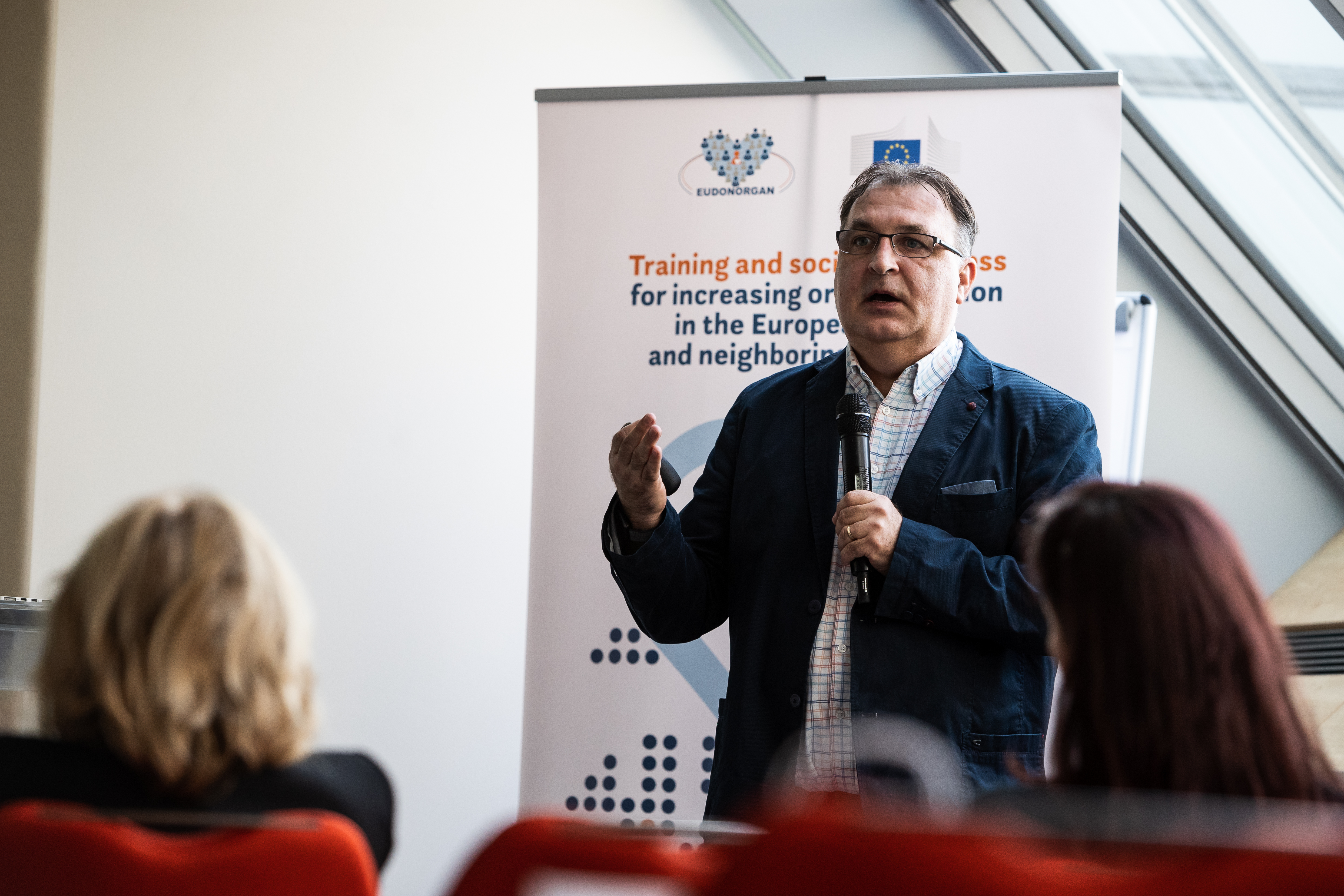 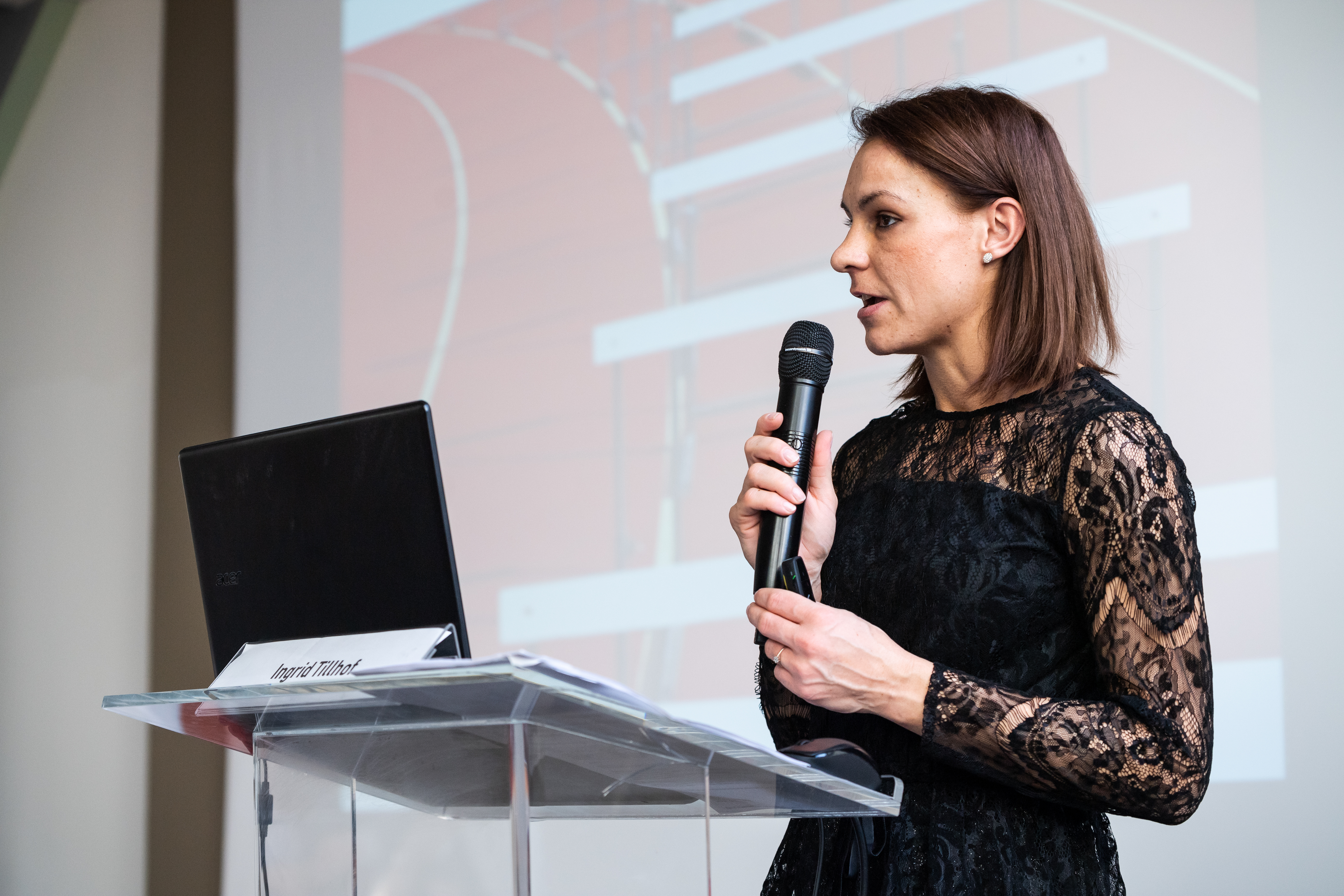 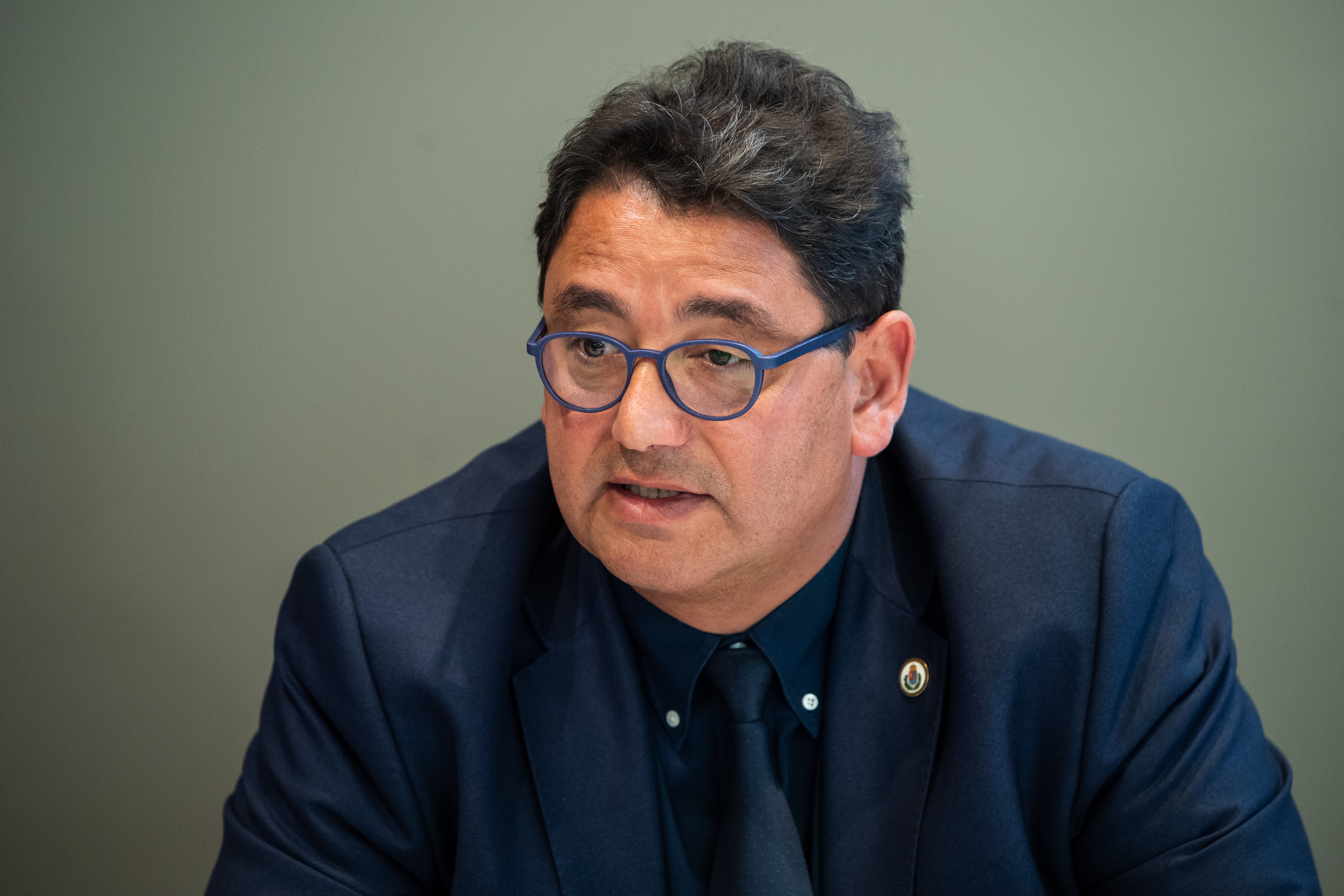 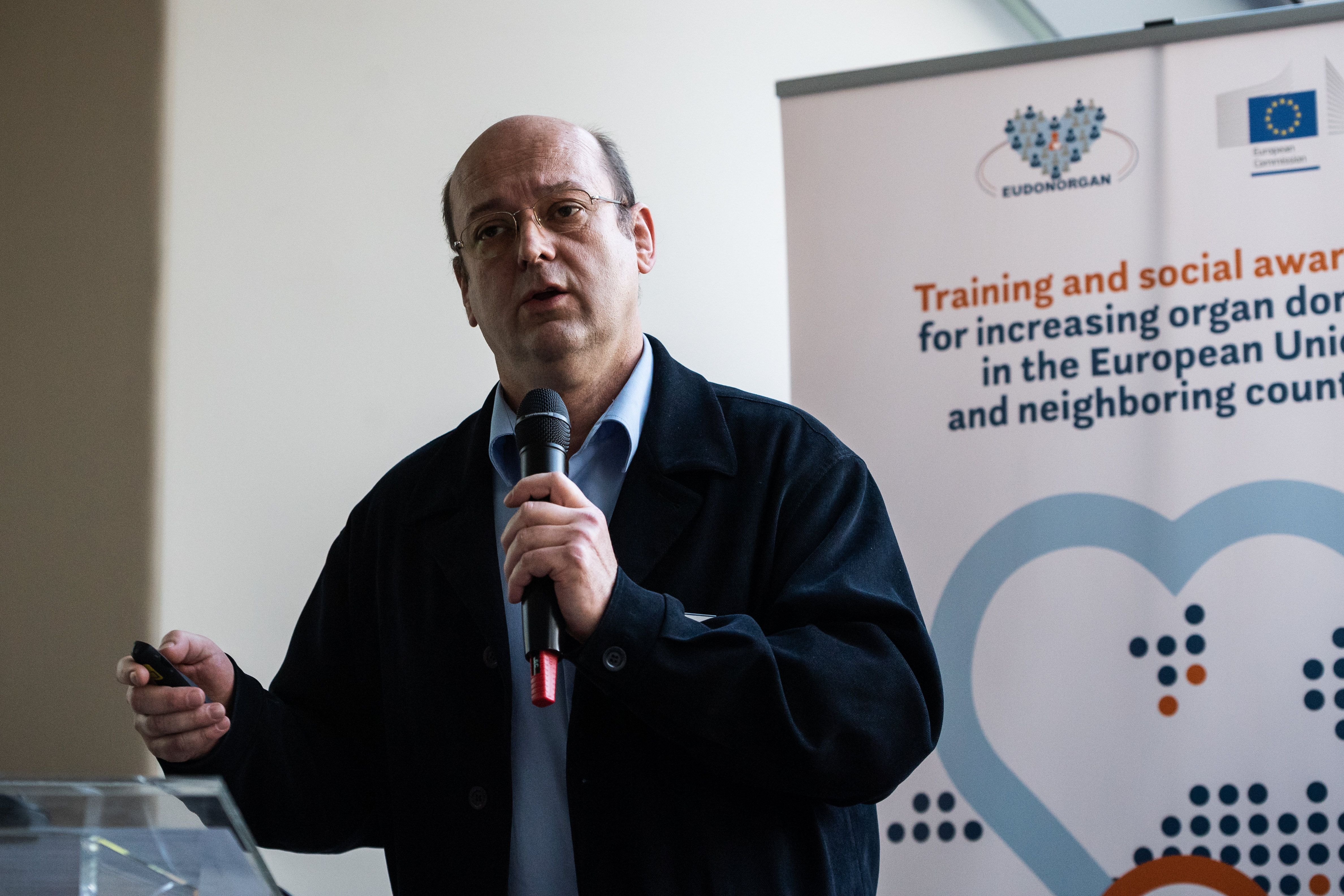 Next Post Previous Post
Latest News
Events
We use cookies to ensure that we give you the best experience on our website. If you continue to use this site we will assume that you are happy with it.Ok